Last year in the month of June by the grace of Allah I was able to visit Italy. It was a trip long due and took a lot of planning. Our destination was Naples (Napoli), however during our stay we resided in a suburb near the city Pompeii. We only had 3 days in Italy, a lot to see and a lot to experience.

Let me start by explaining our trip to Italy. We flew using AirItalia from Heathrow airport, our flight was early morning, so I had to leave the house at 3am, which resulted in a sleepless night. We had a stopover in Milan, from there we flew to our destination Naples. At the airport our pre-booked taxi driver was waiting who drove us to our accommodation in Pompeii, which was an AirBnb. The weather was extremely hot so alhamdulillah our accommodation was air conditioned. As soon as we arrived at our accommodation, we unpacked, freshened up and left to go sightseeing. Yes, on the same day! 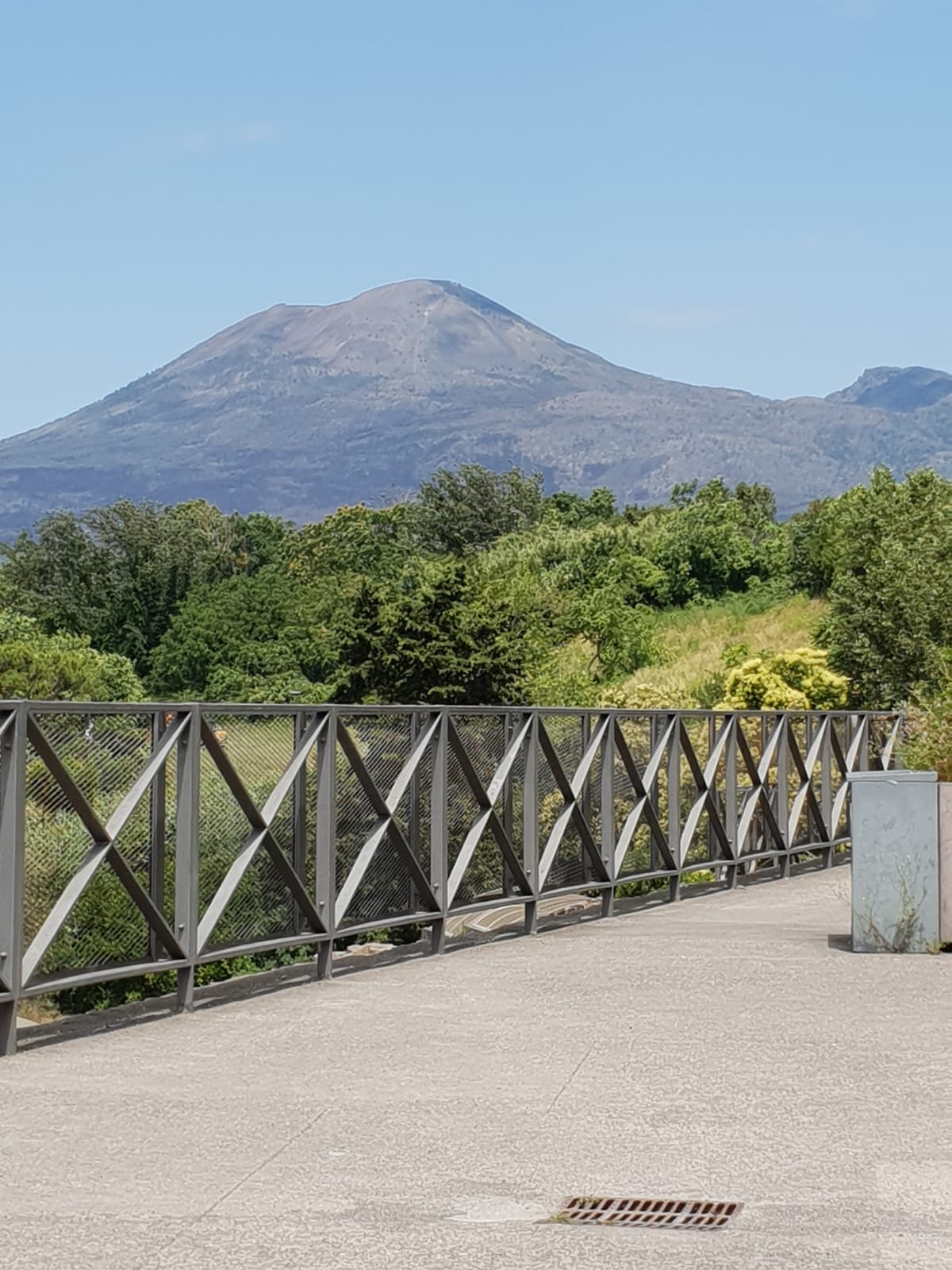 Our first stop was visiting the famous volcano Mount Vesuvius (Vesuvio). The history behind this volcano is that it erupted in 79 AD. Of course, it has erupted multiple times but the eruption of 79 AD is famous for wiping out the entire population of Pompeii, Herculaneum and other nearby cities. Now it’s a famous tourist attraction. When we arrived at the bottom of Mount Vesuvius we took a coach that drove us 800m above sea level, from there we had to walk 1000m on foot to the top of the mountain. This was probably the most intense walk of my life, bearing in mind the sleepless night and the fact that we had just flown into the country. We were able to get a look at the crate of the volcano. From the volcano you could see the entire city, the ocean and nearby islands. Once we had taken in the breath-taking view it was time to go back down. The rest of the first day was spent just exploring the city and of course eating some authentic Italian food.

Day 2 was very intense, all of us were ready to leave the house by 7am. The plan for the day was to visit the ruins of the city of Pompeii. The ruins were interesting, surprisingly well preserved. We were able to get a taste of how people used to live back in the day as some rooms were intact. The soil next to volcanoes is said to be very fertile, therefore there were lots of gardens and lots of greenery.

After we visited the ruins of Pompeii we headed to the Island of Capri. To get there we walked to the train station and took the train to a nearby city. From there we walked to the port and took a 30 mins ferry to the island. The island was probably one of the most beautiful places I have ever seen in my life. The island was extremely crowded, there was a lot to see and not enough time. We took a bus to go to the top of the island, there we witnessed a wedding taking place which was very beautiful. On Capri we all ate ice cream and as it was an island we got to have at the beach as well.

After spending many hours on Capri it was time to get back, once we arrived back from the ferry we sat at a restaurant and had dinner whilst watching the sunset next to us. Again, just amazing! 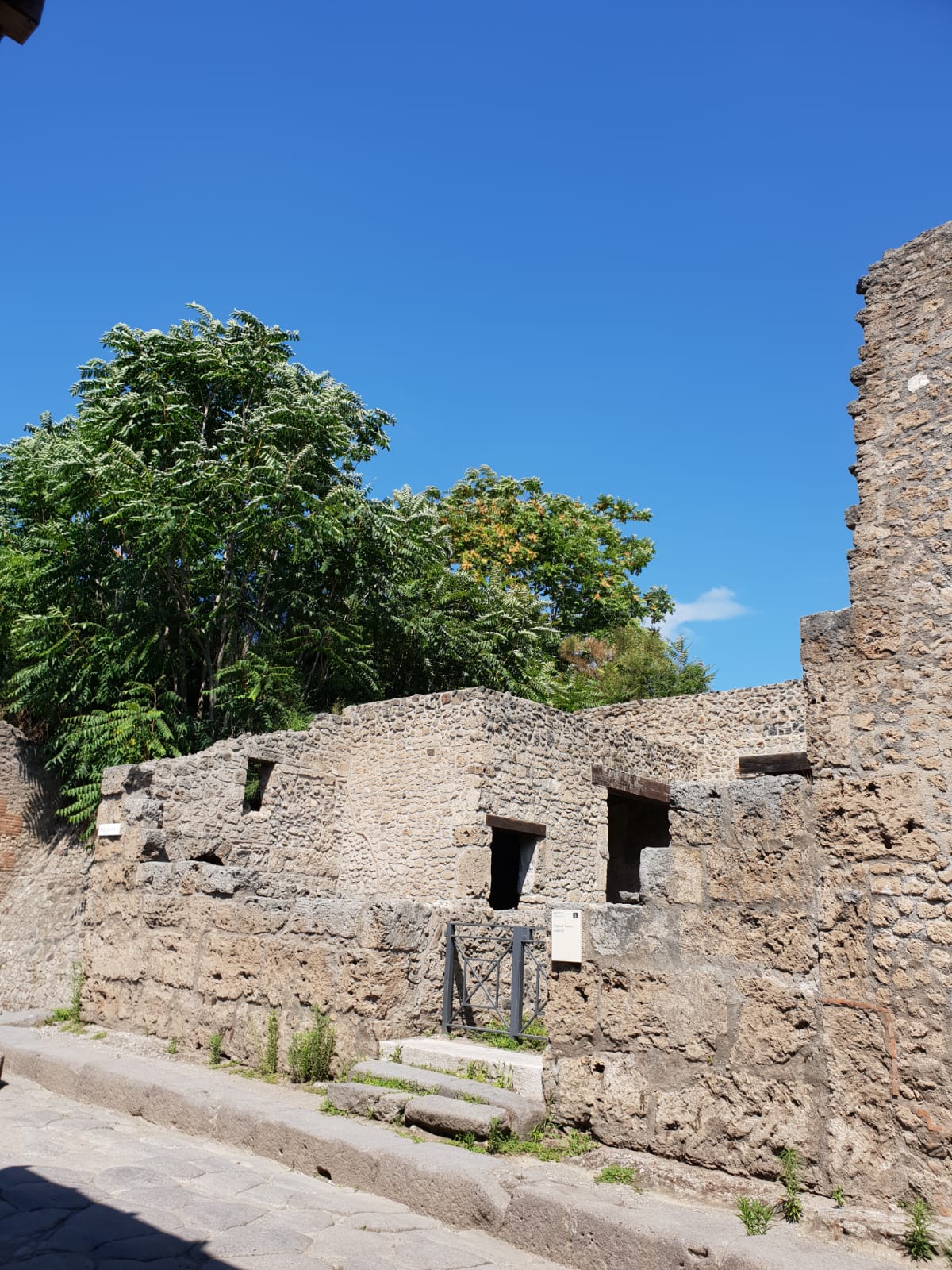 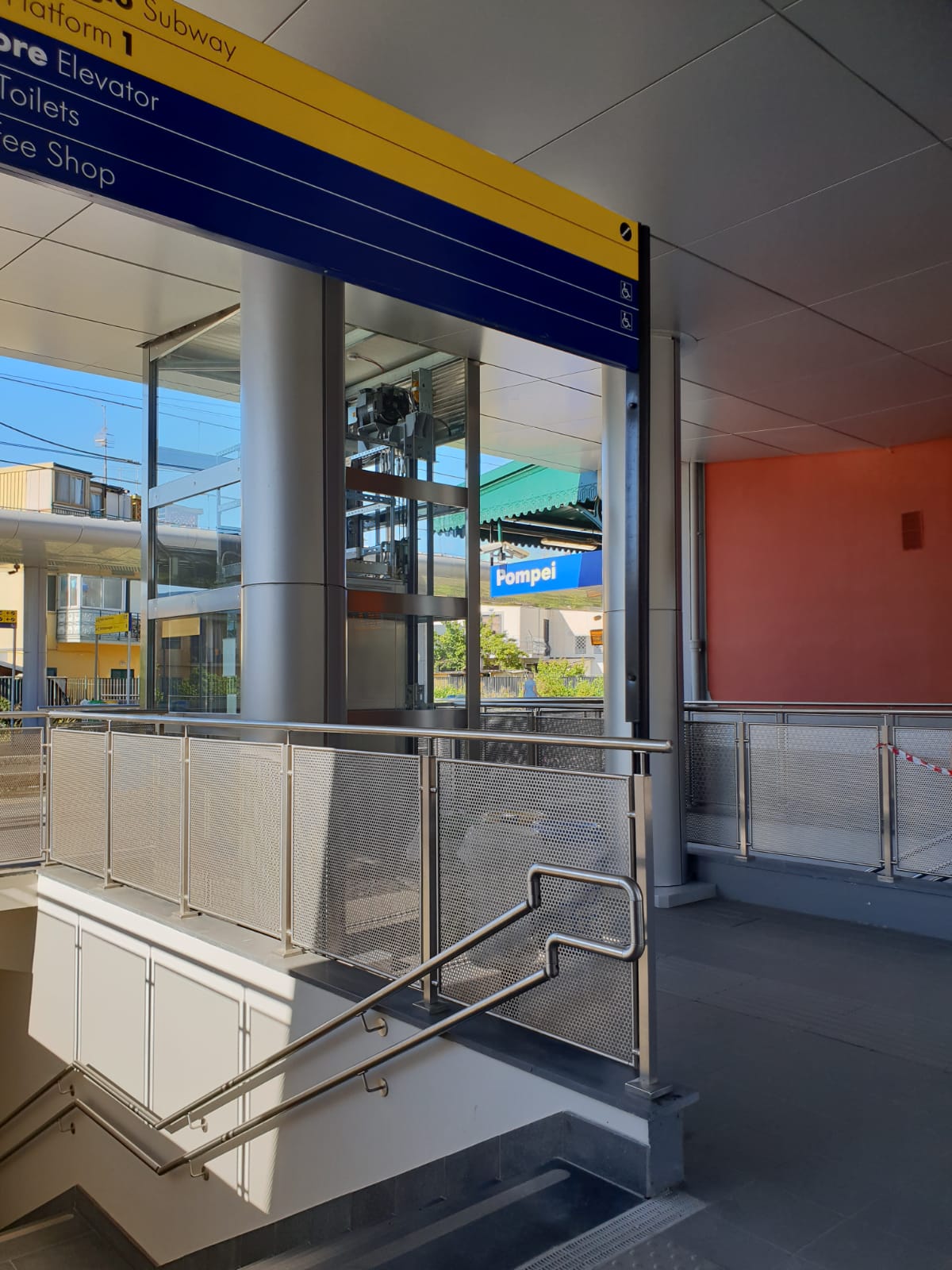 The travel home to Pompei was interesting, we would usually have to walk 30 minutes from the station to our accommodation, but on that day one of us wasn’t able to walk so we had to order a taxi. Unfortunately, no taxis were running at that time, so we made a quick stop and went inside a supermarket to enquire if someone there could help us. To our luck a customer overheard us asking the workers and offered the six of us a ride home in her five-seater car in which herself and her 2 daughters were also meant to travel. It was a massive risk but her hospitality is something that I will not forget to this day.

The third day was our last day in Italy and again we left the house early morning. The plan for the day was to visit the city Naples. Naples has a lot of history, the most interesting thing I found in Naples were the underground passageways. These underground passageways are 136 steps down approximately 40 metres underground, 100% humidity, around 2,400 years old. During the Greek era these tunnels were exploited as cisterns for the water supply of the city to protection from airstrikes during the second world war.

There are approximately 400-500 churches in the city of Naples alone, so it was fun visiting a few of them and witnessing Mass as well. There was also an artistic museum which we visited but were not able to enjoy as much due to extreme fatigue. Once we toured the museum we explored the roads of Naples. There were loads of bakeries but rarely a restaurant or a place that sold savoury food. People had little stall set up everywhere selling souvenirs, jewellery and flowers. One man was even selling Naples’ air in a bottle. Yes, air in a bottle!

Eventually we headed back home to Pompeii. Once we got to Pompeii we explored our own area again as we did not get the chance to do that before. There were many restaurants and an amazing ice cream place that sold every flavour you could imagine, and I mean every flavour.

Something interesting that I noticed in Italy was that the people in Italy were very hospitable and very friendly. Whenever we spoke to someone they would respond with a big smile on their face and joke around. They enjoyed talking about their culture and were very proud of their history. Another thing that I noticed was that during the day everything would be quiet, many shops would not be open, you would not see many people outside. However, towards the evening the roads would get busy and you would see every shop open and crowded with people. Children would be awake riding their bikes, playing and their parents socialising.

Overall, our visit to Italy was memorable and a trip that I will never forget. I pray that all of us get a chance to visit other countries and explore other cultures. Ameen. 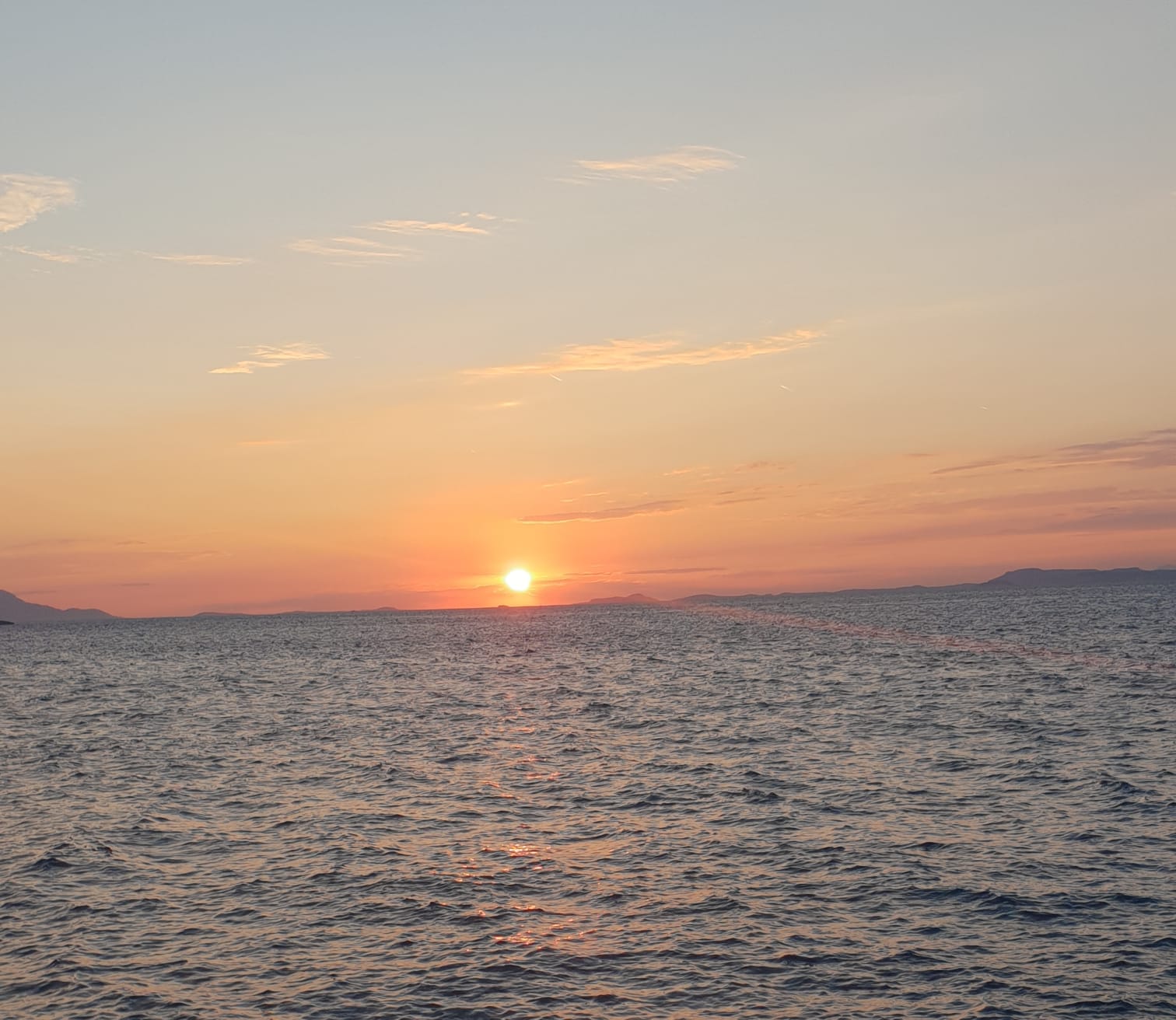