Skip to content
My Visit To The Buckingham Palace, London, UK

On a balmy Tuesday afternoon in the middle of June I was standing in a queue. Nothing unusual about that, you might say, that’s how most of us in the UK spend our time. This was a queue, however, like no other. It was a fairly long queue, of about 240 people. Luckily, I was quite near the front.

What was I queuing up for? Well, if I told you it was in Buckingham Palace, would you be able to guess? Yes, little old me was about to meet the Queen!

I had no idea the Queen would actually be present when I received the invitation to attend a reception at Buckingham two months earlier. She is after all the head of state for the UK, she is 93 years of age, she has far more important things to do than meet a complete nonentity like me. That’s what I thought, even when I read the invitation which quite clearly said it was from the Queen. I was completely and utterly wrong.

The Queen was more than happy to meet all of us, involved in some shape or form in community cohesion and inter-faith work. We had been brought together from every corner of the UK, from as far afield as Scotland and Northern Ireland and as close as north and south-west London.

I asked the usher what I was supposed to say? and he told me whatever I wanted. I didn’t need to bow, I could if I wanted to it was up to me. I had not rehearsed anything. I didn’t even quite know why I was there. The rest of my company were equally flustered and excited. I edged closer to Her Royal Majesty and then suddenly my name was read out, “Nabeela Shah from the Upper Mitcham Ahmadi Women’s Association.” She stretched out her gloved hand and I just took it thinking, I am meeting the Queen of England, I am actually in Buckingham Palace meeting the Queen! I don’t recall if I said anything at all. I don’t recall if I bowed. I just remember it was over as quickly as it had started. Before I knew it, I was walking on into a plush reception room jumping for joy that I had just met the most important British person I was ever likely to meet. The usher really couldn’t help laughing at my excitement.

The Queen is a most impressive character. Firstly, she is quite tiny – only about 5 foot tall. However, her eyes are sharp as buttons and she is most alert. She was asking some people little questions about where they came from as she met them. Then later she stayed to chat with a select number of guests for about 20 minutes. Never once did she sit down. That is some stamina. She was also very beautifully dressed in an evening gown of cream encrusted with rhinestones which sparkled as she waited to receive us.

I know what you are all wondering as you read this, how did this all happen? Tabligh. A couple of years ago I came across an award programme in London to recognise community work in the area. I entered our local halqa because when I read the criteria it seemed we ticked all the right boxes. We did charity fundraising, we visited the old and sick, we provided a facility for women to improve and grow. Why shouldn’t we enter? I thought. I didn’t expect to win anything; I just wanted our name to be recognised as one of the entrants. However, we did end up winning a particular category, along with about 40 other groups. I went to ceremony, had some pictures taken and brought the certificate home and forgot about it.

Then, in April that invitation from Buckingham Palace arrived. I could not believe it. One small tabligh step and it led to this? If that does not testify to the fact that Allah blesses all our endeavours in His honour, I don’t what else will. 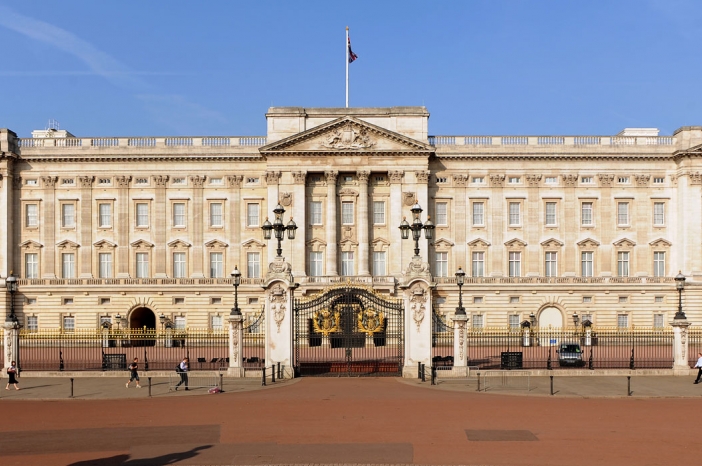 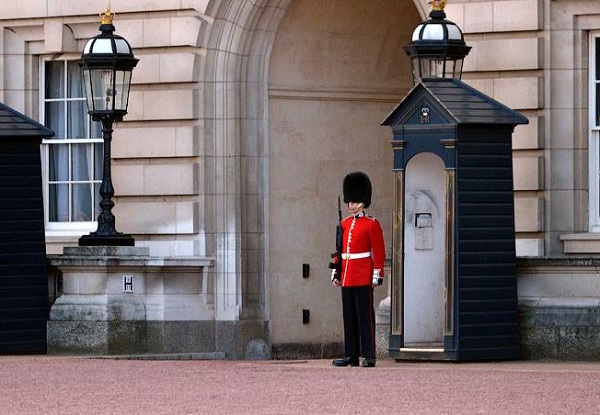