For every spiritual exercise in Islam the ultimate aim is the attainment of god’s pleasure through the regulation of one’s life in accordance with His ordinances.

Of the five articles of faith of Islam, the fourth is fasting during the month of Ramadan. Ramadan is the ninth month of the Islamic calendar.

Fasting means abstention from food and drink from dawn till sunset for the pleasure of God. The month of Ramadan is the month of obligatory fasting.

This is the month in which the Holy Qur’an began to be revealed.

In the Holy Qur’an:

Talha ibn Ubaidullah relates that on seeing the New Moon, the Holy Prophet would supplicate: Allah, do Thou cause the appearance of this moon to be a harbinger of peace, faith, security and Islam for us. Thy Lord, O Moon, and mine is Allah. May this be a moon presaging guidance and good. (Tirmidhi).

The Saying of The Promised Messiah (as):

“Insofar as I am concerned, I do not leave a fast unless it is likely to cause my death; I don’t feel inclined to leave a fast. These are blessed days and are the days of the showerings of God’s blessings and mercy” (Al-Hakm 24.1.1901).

“It is reported in Hadith that two types of people are the most unfortunate: one who lived through Ramadan and failed to have his sins forgiven; the other who had his parents and they passed, and he was unable to have his sin remitted. While a child is in the care of his parents, they bear all his worries and troubles. A man comes to know the value of his parents when he himself becomes responsible for his own affairs. In the Holy Qur’an, God has given a degree of preference to a mother, for a mother bears the hardship for her child. How­ever infectious a disease a child may catch, maybe smallpox, cholera or plague, a mother never leaves her child. Once my daughter had cholera and her mother used to handle her vomissions and other secretions with her own hands. A mother partakes of all her child’s afflictions. This is out of natural love of which there is no parallel.” (Majmooa Fatawa Ahmadiyya, Vol. I, p. 182).

This is a most blessed month and minor ailments should not be made an excuse to miss fasting. During the month of Ramadan God puts special arrangements in place for forgiveness of sins.

The month of Ramadan carries many special attributes which have been described by no less an authority than the Holy Prophet himself, may peace and blessings of Allah be upon him. Some of these are:

(a) The opener of Paradise. Abu Huraira relates that the Holy Prophet, may peace and blessings of Allah be upon him, said that from the first night of the month of Ramadan, satanic forces are chained, rebellious elements are disciplined, and the shutters of Hell are drawn without exception. All the gates of Paradise are opened and a crier shouts: O the seeker of righteous deeds proceed, and O the recliner to evil intentions desist. Many sinners are granted amnesty from Hell, and this occurs every night of the month”. (Bukhari and Muslim).

(b) Abstention from evil tendencies. Abu Huraira says that the Holy Prophet, may peace and blessings of Allah be upon him, said: When Ramadan arrives the gates of Paradise are opened, and the gates of hell are locked up and Satans are put in chains. (Bukhari and Muslim).

(c) Month of Munificent Charity. Ibn Abbas relates that the Holy Prophet, may peace and blessings of Allah be upon him, was the most generous of men and he was at his most bountiful during Ramadan when Gabriel visited him every night and recited the Qur’an to him. During this period the bounty of the Holy Prophet waxed faster than the rain-bearing breeze (Bukhari and Muslim).

(d) Intercession from Qur’an and the Fast. Abdallah bin Amar says that the Holy Prophet, may peace and blessings of Allah be upon him, said that the fasting and the Qur’an intercede with Allah on behalf of a servant. Fast shall say: O my Lord, I kept this man from food and other physical comforts throughout the day, so please God, condescend to my intercession on his behalf. And Qur’an will plead I kept him away from sleep at night, so please accept my recommendation for him. Both these intercessions would be carried.

(e) RAYYAN chambers of Paradise. Saad ibn Sahl relates that the Holy Prophet, may peace and blessings of Allah be upon him, said: There is a gate of Paradise called Rayyan through which only those will enter on the Day of Judgment who are regular in observing the fast and no one else. A call will go forth: Where are those who observed the fast regularly? and they will step forth and no one beside them will enter through that gate. After they have entered the gate will be closed and no one else will enter thereby. (Bukhari and Muslim)

(f) It is an excellent religious discipline which trains the mind and body to cope with crisis, anger, hunger, thirst, etc. According to one mystic, the secret of life is to speak little, eat little and sleep little. All these disciplines are exercised during the month of fasting. 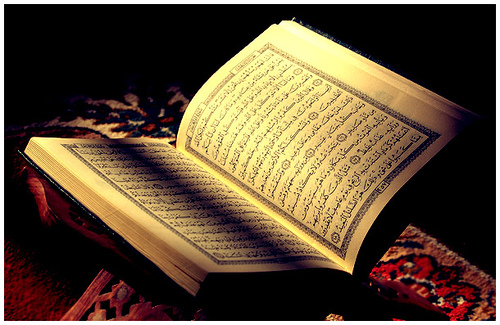 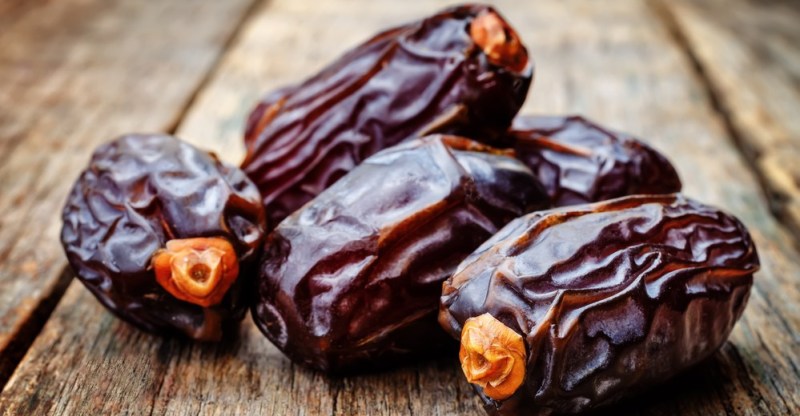 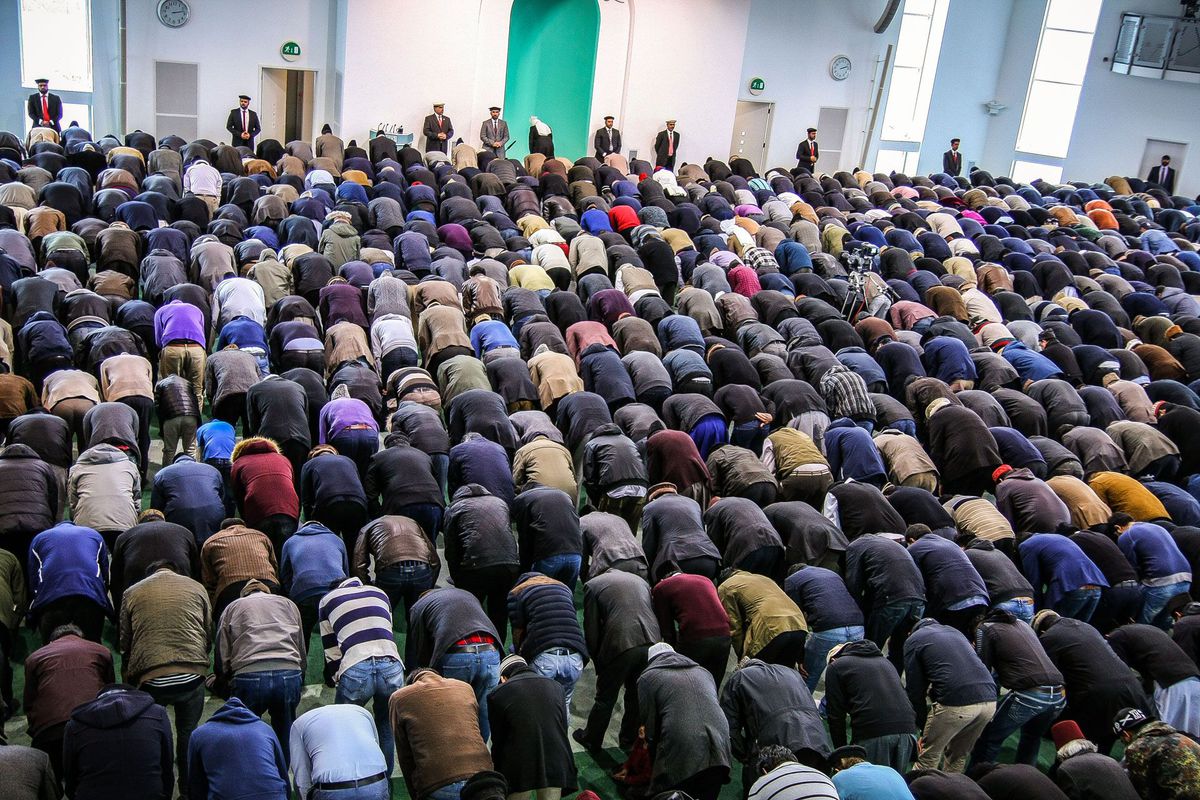