Japan is also known as the ‘Land of the rising sun’ and is known for its harmony of both the contemporary and archaic culture. I had the opportunity to visit some cities in Japan and also attend the 35th Jalsa Salana in Nagoya, in April this year.

The capital city of Japan is Tokyo, and like all cities has a mix of tall skyscrapers and parks. Having arrived in Tokyo, we stayed in the Tokyo Ahmadiyya Mission House, which was very close to the city centre. The Mission House is also where the Friday Sermon took place, where Murrabi Sahib’s Urdu Sermon was translated to Japanese. We were also able to meet some of the members of the Tokyo Jamaat.

Amongst some of the sights that we visited in Tokyo, one was the Tokyo SkyTree (pictured on the left), a tall tower lit up by bright colours. Going to the top of the tower allowed us to see the lights of the whole city.  We also visited the Asuksa Senjoki Temple. The temple grounds contained the features of traditional Japanese architecture, such as pagodas (pictured). These temples often contain large statues of the Buddha, as Buddhism is one of the most practised religion in Japan.  The temples were filled with people – tourists and worshippers.

We also visited some Shinto shrines, and a marked difference between the shirines and temples was the fact that the shrines would contain a Chōzuya – which is an area for water ablution, containing a large shared basin and small pot liked containers used to wash hands.

Other sights in Tokyo included the Shibuya Crossing – this is an extremely busy district where there are many crossings in one place for pedestrians. Hence, traffic from all directions is stopped to let the mass of people cross the area.

The infamous bullet trains, which can travel up to 320 miles per hour, run from numerous stations to various cities, with trains arriving every minute, however, during the course of the day the stations are always busy and bursting with people. Hence to control traffic there are marking on the floor to tell those waiting in line exactly where to stand so that so passengers on the train can easily get off the trains first.

What I found most interesting was that on some trains, there were designated Women Only carriages! Particularly to be used during the rush hour – this is just one example of the high regard of respect that is found in the Japanese culture.

Another well-known city in Japan was Kyoto, where we visited to see the Arashiyama Bamboo Forest. However, by far, the most interesting place in Kyoto was the Fushimi Inari-taisha Shrine (pictured), which contains 10000 torii (gates) and has 12000 steps. This shrine is on a mountain side and hence climbing up became harder and harder, however, we saw that many worshippers would climb to various different temples located along the route, and had rest stops so that people could enjoy the view. On our way down the steps, we also realised that the shrine had lots and lots of cats.

Japan is famous for its sushi, but there is a whole cuisine in Japan which is both very interesting and at the same time can be overwhelming! Most of our meals consisted of rice or noodles. However, for me, the most interesting thing about Japanese food and more particularly its restaurants was that many of the restaurant fronts would show the actual dish on the menu – so you saw exactly what you can order!

The Jalsa Salana in Japan, takes place in the Bait ul Ahad Mosque in Nagoya. Here we had the opportunity to meet many members of the Jamaat from Nagoya as well as other cities in Japan. The Jalsa Salana was a small one, with no more than 30 or 40 women and children. The proceedings of the Jalsa were in both Japanese and Urdu, with translators to help those who did not understand either language. There were sessions in which guests from outside the Jamaat were invited as a form of Tabligh. All members of the community were especially courteous and most loving. Everyone would make sure that they met with everyone and were introduced to each other, and even though there was a language barrier between me and some Japanese Jamaat members, they ensured that I was included in their conversations and that there was a translator present! And there was Aloo gosht from langar.

Another well-known aspect of Japan is the ‘Sakura’ – cherry blossoms, during the beginning of spring – so around April. All over the country, in a span of about two weeks, these pink petals of the cherry blossoms can be seen.

Mount Fuji is very well known for its unique symmetrical shape  and can be seen from miles and miles away. When we were travelling from Tokyo to Nagoya, we also saw a view of the mountain from the bullet train (pictured). However, we also visited Hakone – a national park in Japan. In Hakone, there are various spots to view mountain Fuji, and as you get to these you have to take various forms of transport, including a chairlift over a volcano, where you can see fumes coming off!

Another National park that we visited was in Nara. This National Park had a temple with the largest wooden Buddha statue, however the highlight for me were the deer that were freely roaming in the park! Perhaps the most peculiar aspect and characteristics of these deer was that when people would bow to the deer, the deer would actually bow back!

To end our trip, we also went to visit the memorial site of the Atomic bomb in Hiroshima.  The building (pictured) that remains is in a poor condition and has been debated on whether it should be a world heritage site, currently it is being preserved and we were amongst the hundreds who flocked to see it. Very close to Hiroshima are also the Miyajima islands, which was a ferry ride away from the Hiroshima docks. When we arrived, we found out that the Itsukushima Shrine (pictured) has inspired the shrine emoji! It truly is a unique beach, with a market selling Japanese sweets, mementos and gifts.

Japan is certainly a country with deep cultural roots infused with the modern world, not only is it impeccably clean, the people are kind and respectful. We have much to learn from these people and as Ahmadi’s much to teach them. 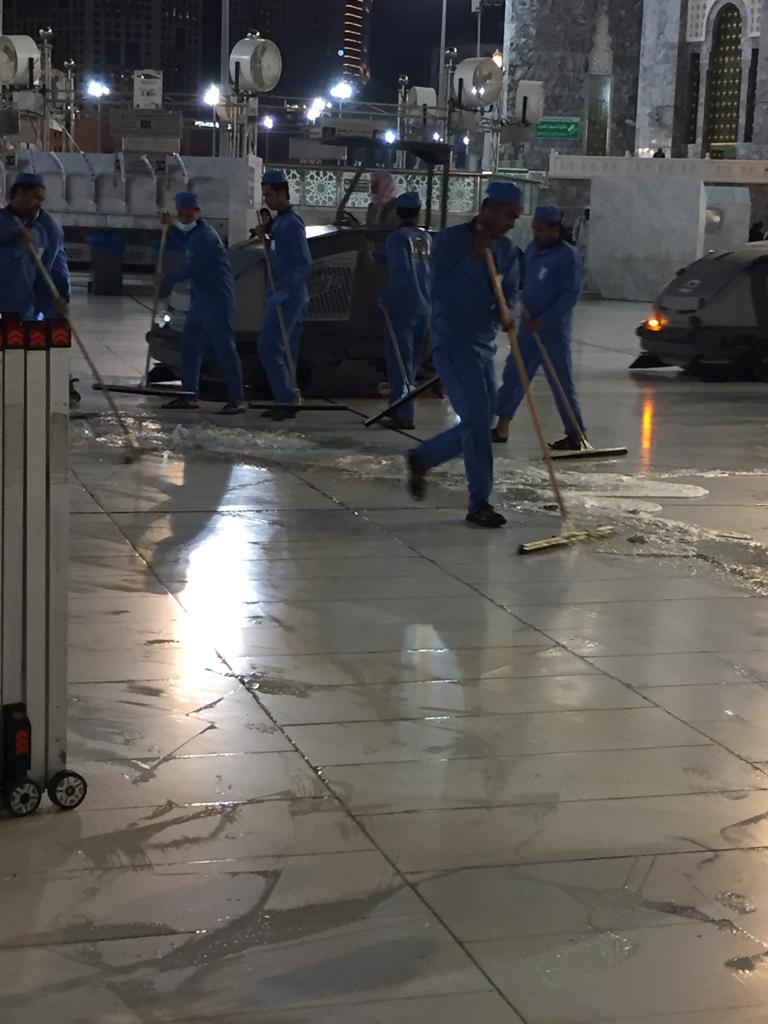 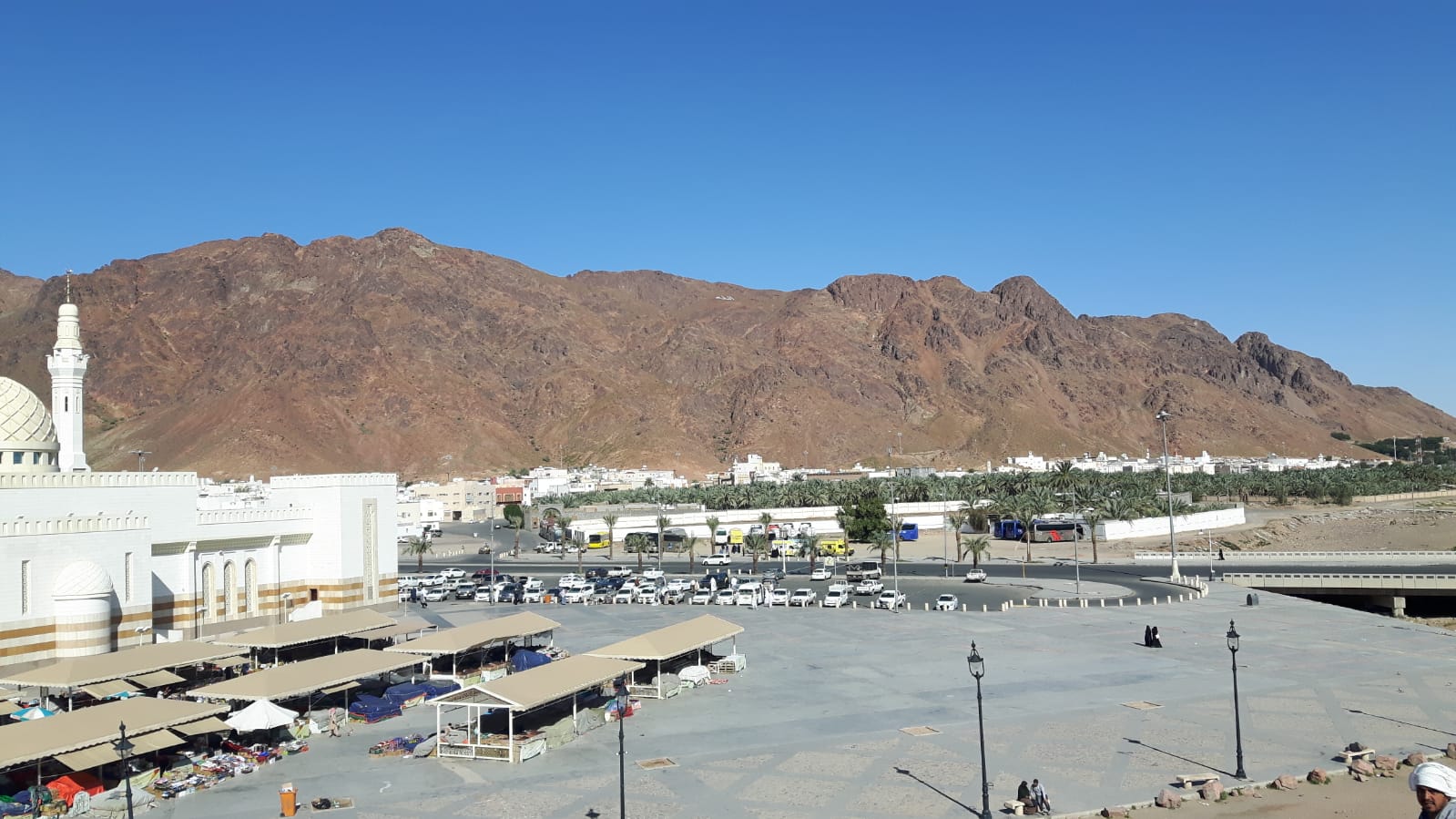 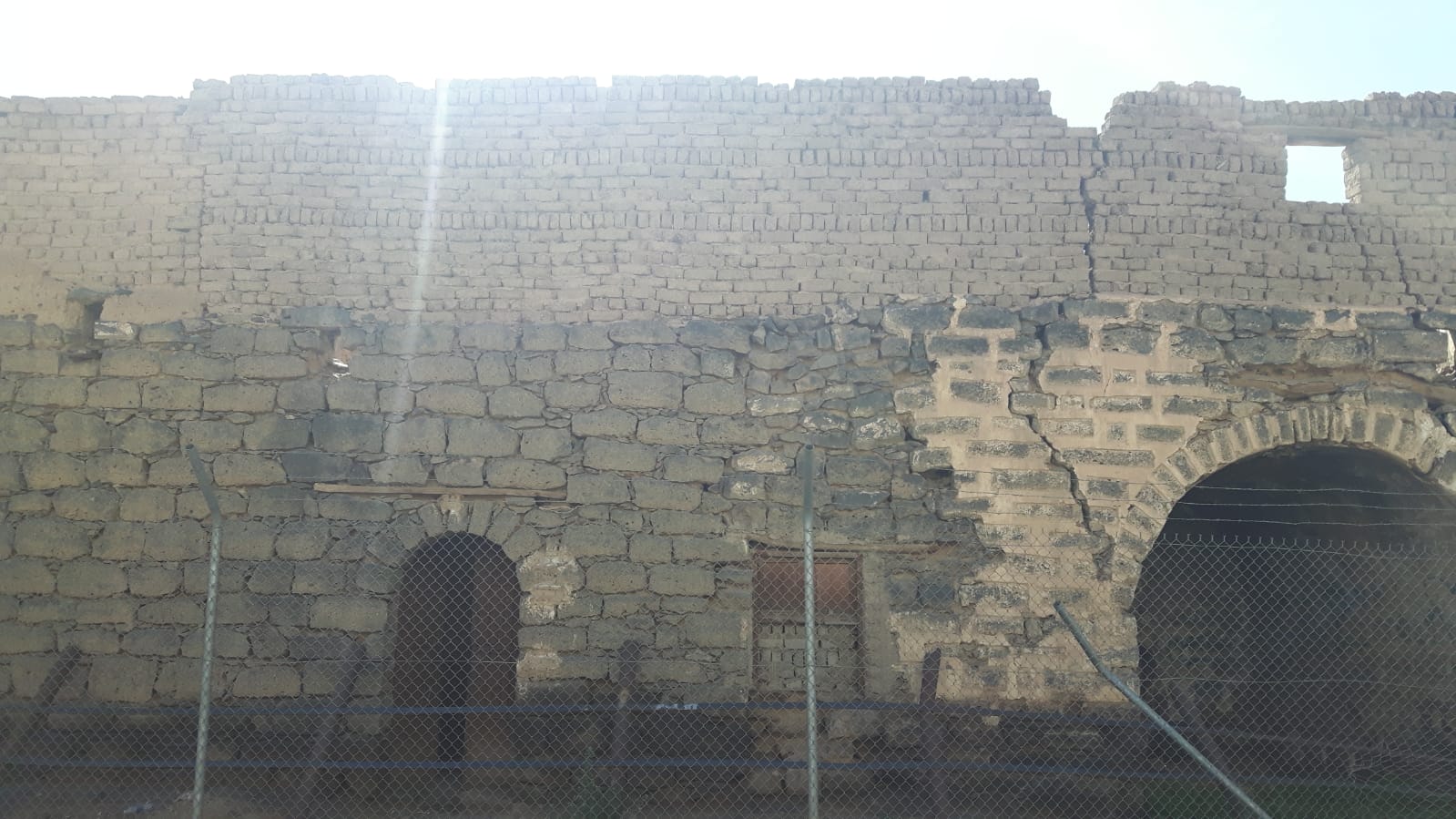 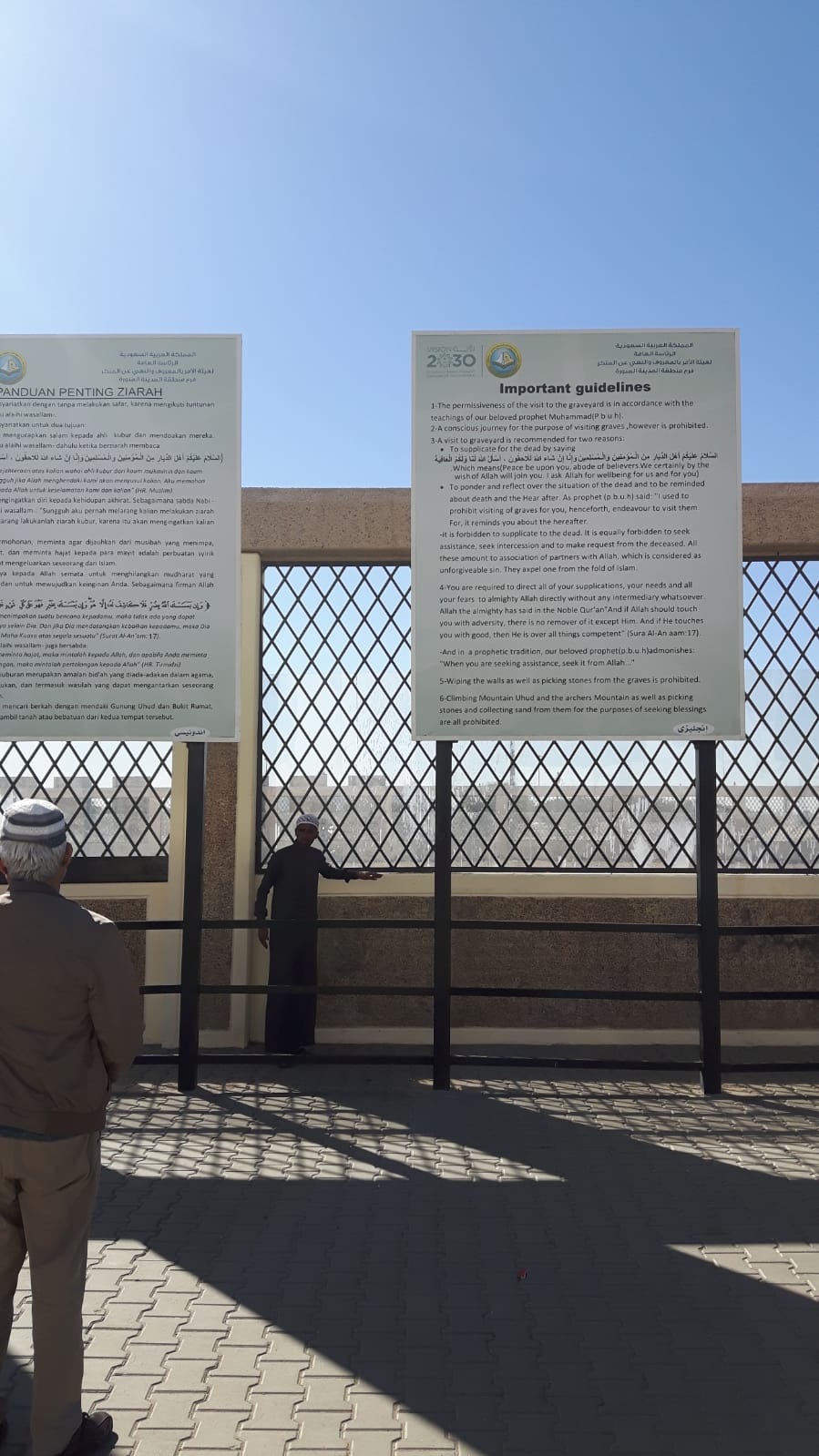 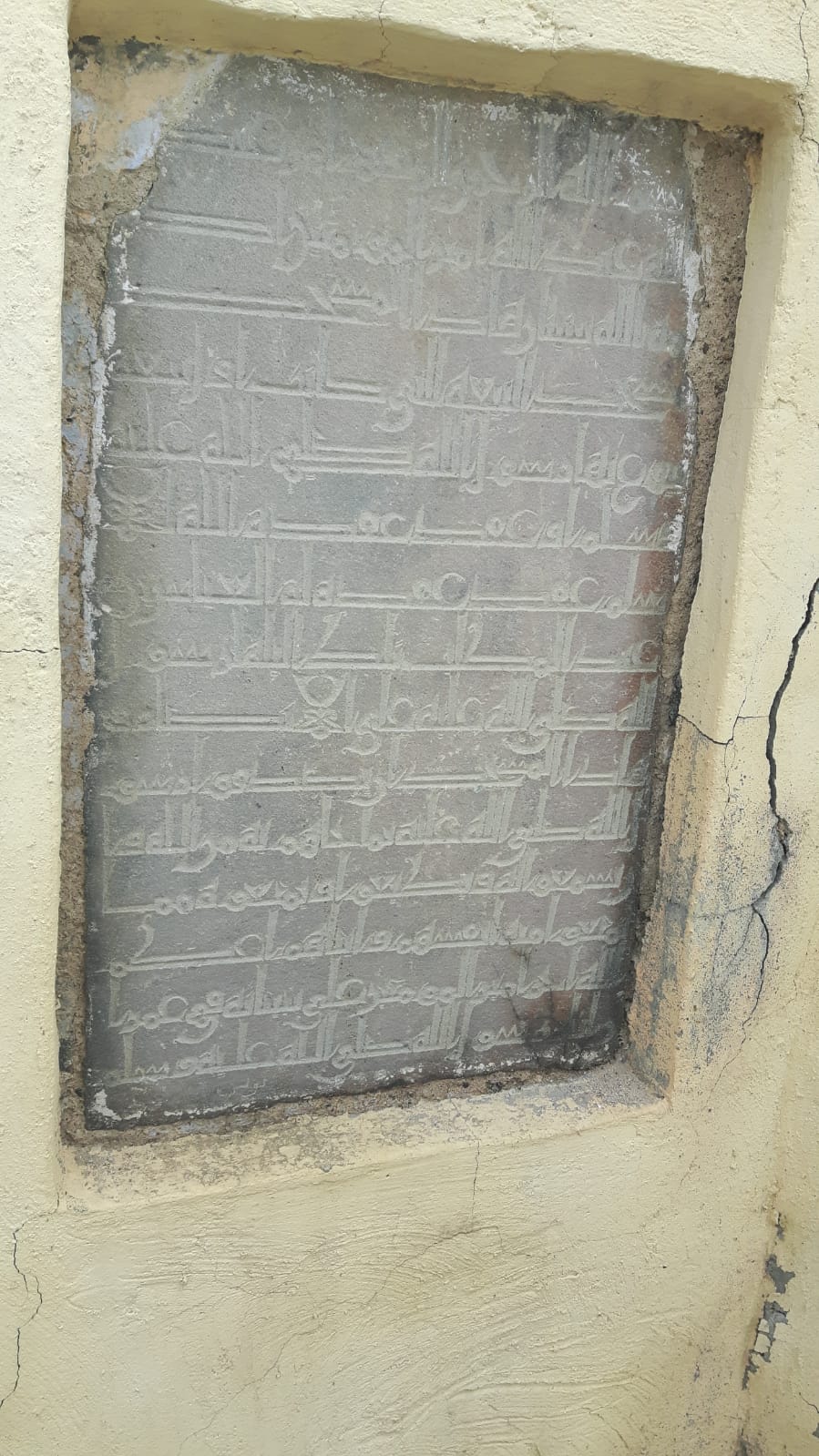 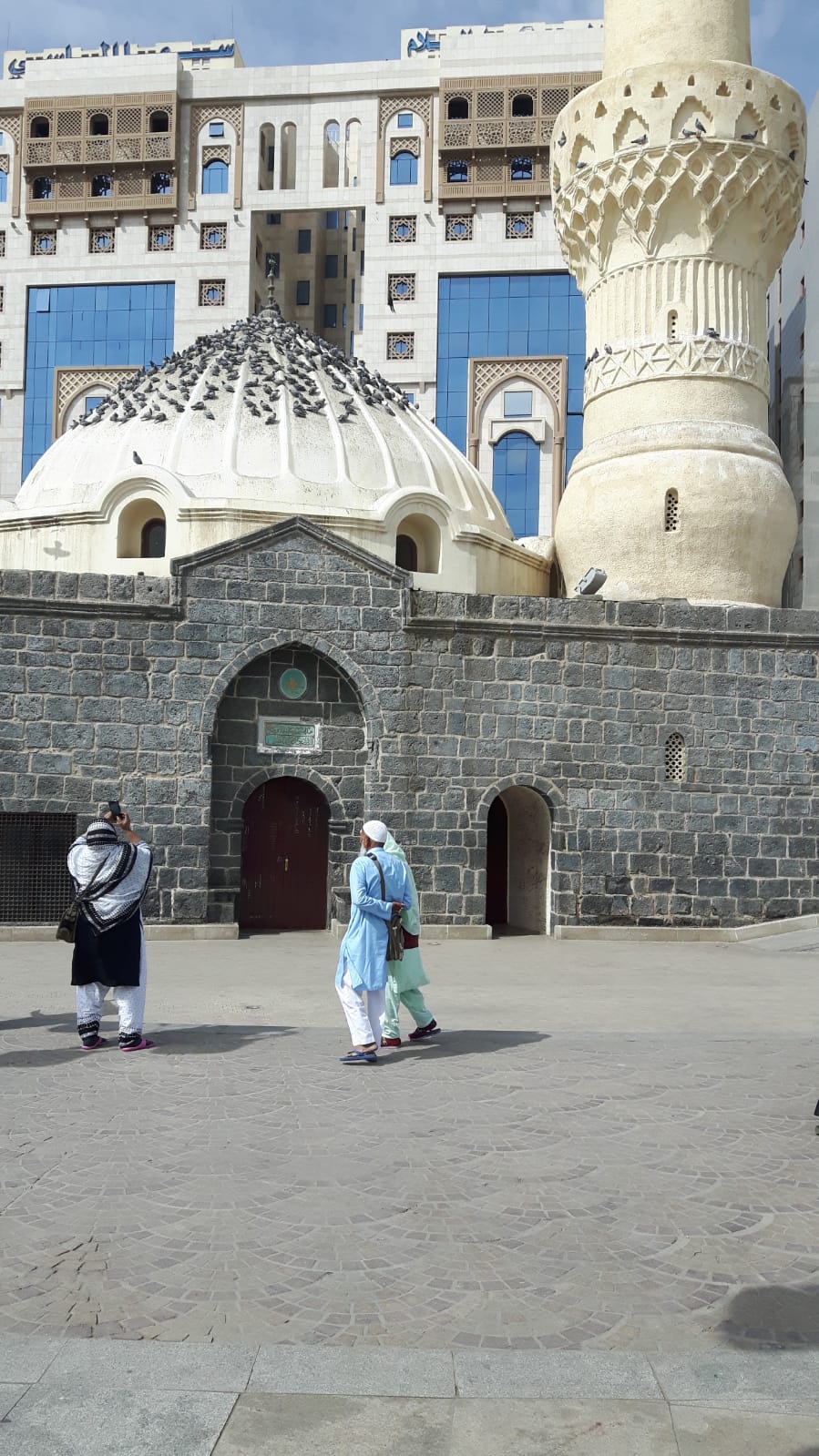 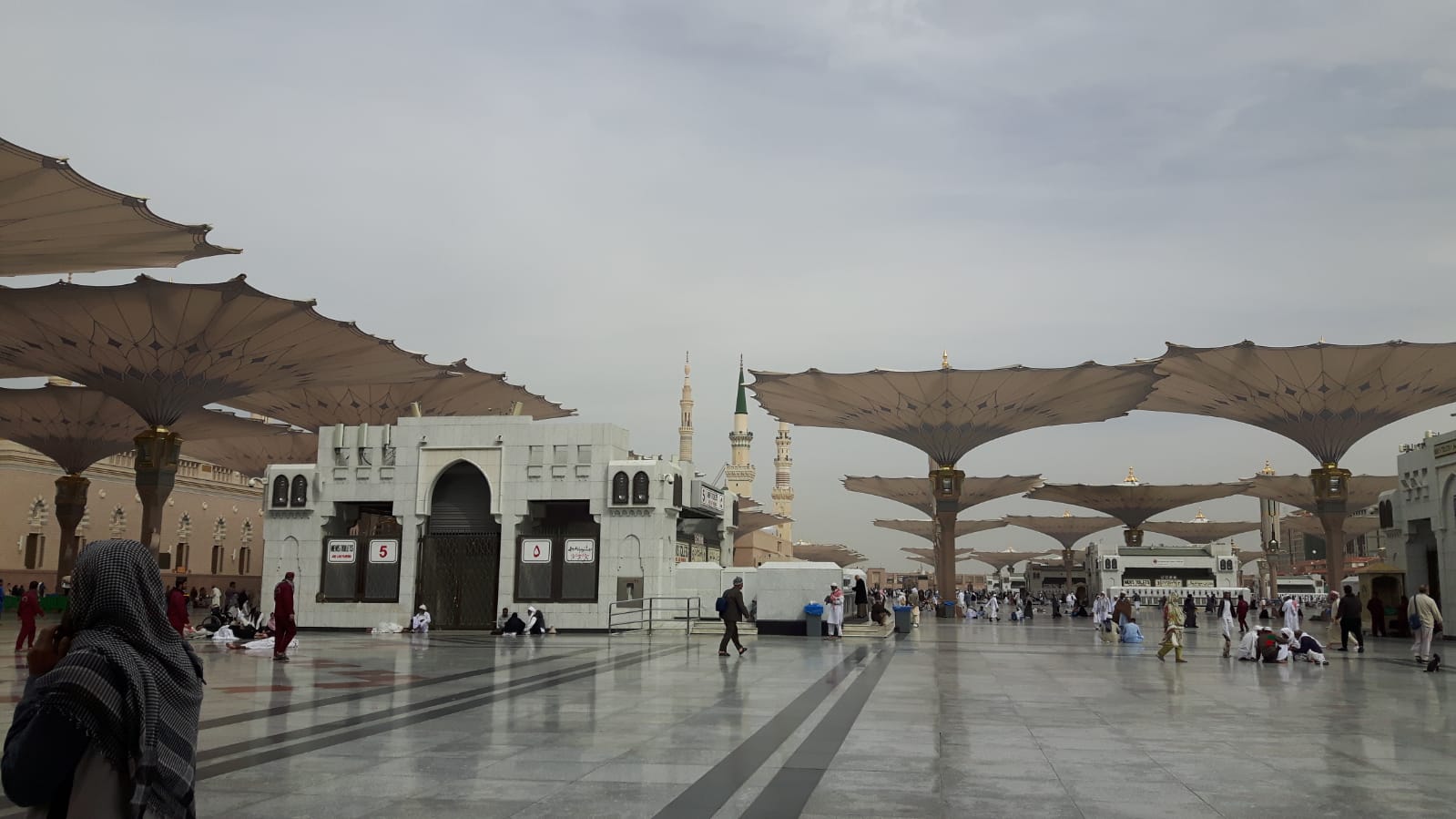 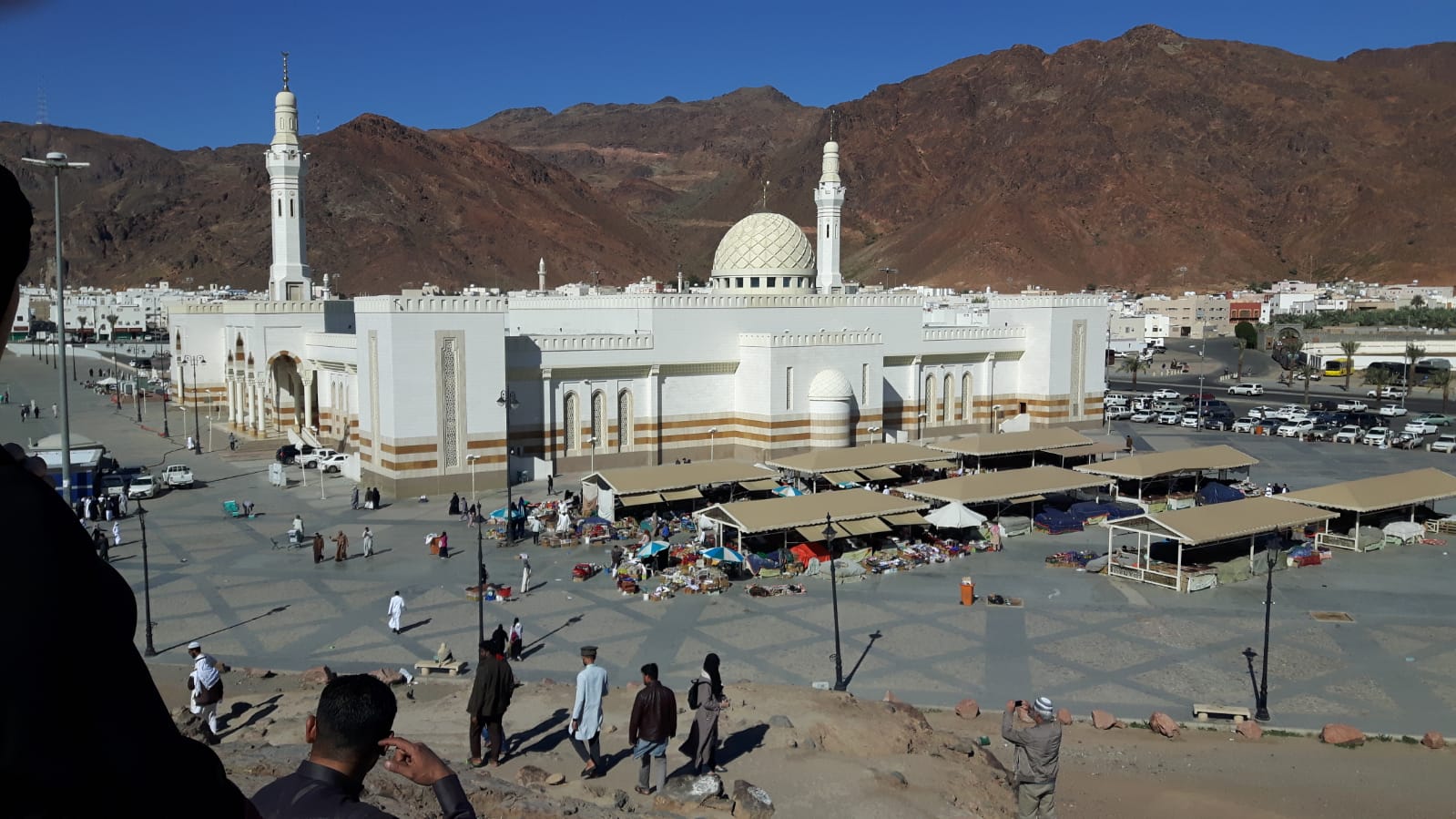