It is important to remember that amongst the innumerable favours that have been showered upon the Muslims by Allah the almighty, one of the most precious is the Holy Qur’an. The Holy Book which is a guidance for all of mankind, lays down the fundamental laws and commandments, codes for moral and social behaviour and contains historical accounts of prophets and people. 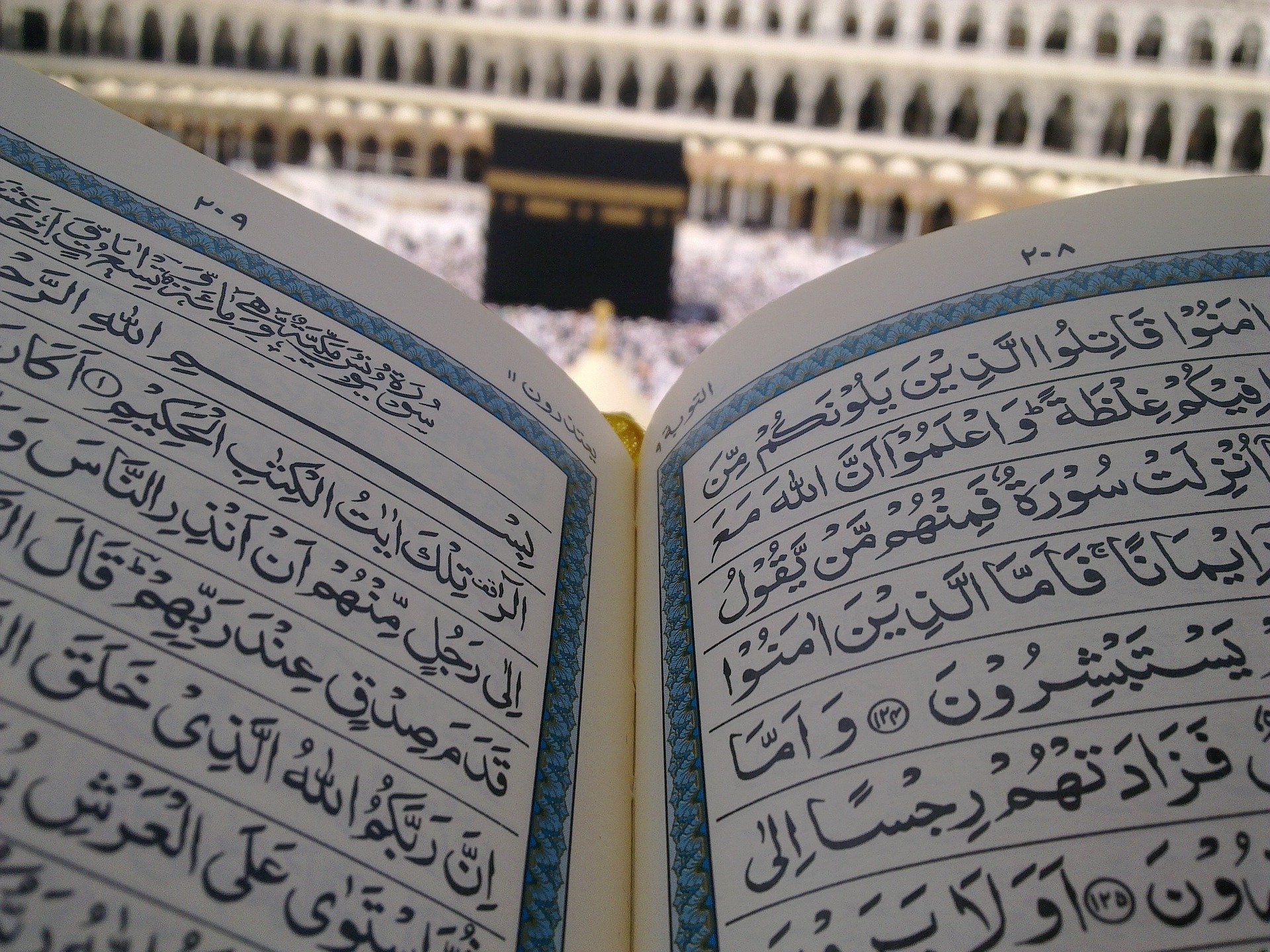 importance of the Holy Qur’an and the need we have in our lives of the Holy Qur’an. This Holy Book was revealed to us through our beloved master the Holy Prophet Muhammad (saw) 1400 years ago, during the blessed month of Ramadhan over a period of 23 years. It is a guide for our current life and the life after death, a guide not just for Muslims but for Christians, Hindus, Atheists and people of all religions, cultures and backgrounds.

The Holy Qur’an consists of 30 parts and 114 chapters. The opening verse of the Holy Qur’an: “In the Name of Allah, the Gracious Ever Merciful”, is repeated 114 times in the Holy Qur’an. The surahs of the Holy Qur’an are of varying lengths, some consisting of a few lines while others run for many pages.
The revelation of the Holy Qur’an began in 610 AD by the angel Gabriel (as). Four times the angel embraced the Holy Prophet (saw) tightly and said “Read”, to which the Holy Prophet (saw) replied each time, “What shall I read?”. This lead to the very first verse being revealed as: ‘Read, in the Name of your Lord who created’ (Surat Al-Alaq). The night of the first revelation occurred towards the end of the month of Ramadhan and was later named lailatul Qadr or the Night of Power.

The Holy Prophet (saw) awoke with fear upon the vision finishing, and hurried back home, narrating the incident to his wife Hazrat Khadija (ra) who reassured him, thus marking the start of the Holy Prophet’s (saw) prophetic career. The revelations were continuously conveyed to the Holy Prophet (saw) in small fragments by the angel Gabriel who made the Holy Prophet (saw) recite the revealed verses in his presence. Allah says in the Holy Qur’an; “Verily, We Our self-have sent down this Exhortation, and most surely We will be its Guardian” (Surah Al-Hijr verse 10), meaning that Allah Himself has taken the responsibility to protect the Holy Qur’an through various methods.

From the very beginning, the Holy Prophet (saw) employed two independents, but equally complementary methods for preserving the revelations. The two methods used for this purpose were memorisation and inscription. Besides ensuring independently the transmission of the revelation, the two methods also served as internal checks, thus ensuring its accurate preservation.

Islamic traditions record that the Prophet (saw) employed four principal teachers whom he personally instructed in memorising the revelations. By this method, even the correct pronunciation of the message was preserved. These teachers would then help others in their memorisation of the revealed verses. Moreover, as the revelations were received, they were also recited in the five daily prayers. Thus, the main mode of preservation and transmission of the Quranic revelations was through memorisation.

History states that the Holy Prophet (saw) in accordance with the revelation from Allah Almighty, himself got the Holy Qur’an arranged, assembled and written. Hazrat Abu Bakr (ra), during is Khilafat, asked Hazrat Zaid bin Sabit (ra) to compile it into a book form. Then Hazrat Usman (ra) during his Khilafat, got copies made of this Holy Book and sent one to each Muslim country. To this day, the Holy Book remains unchanged. 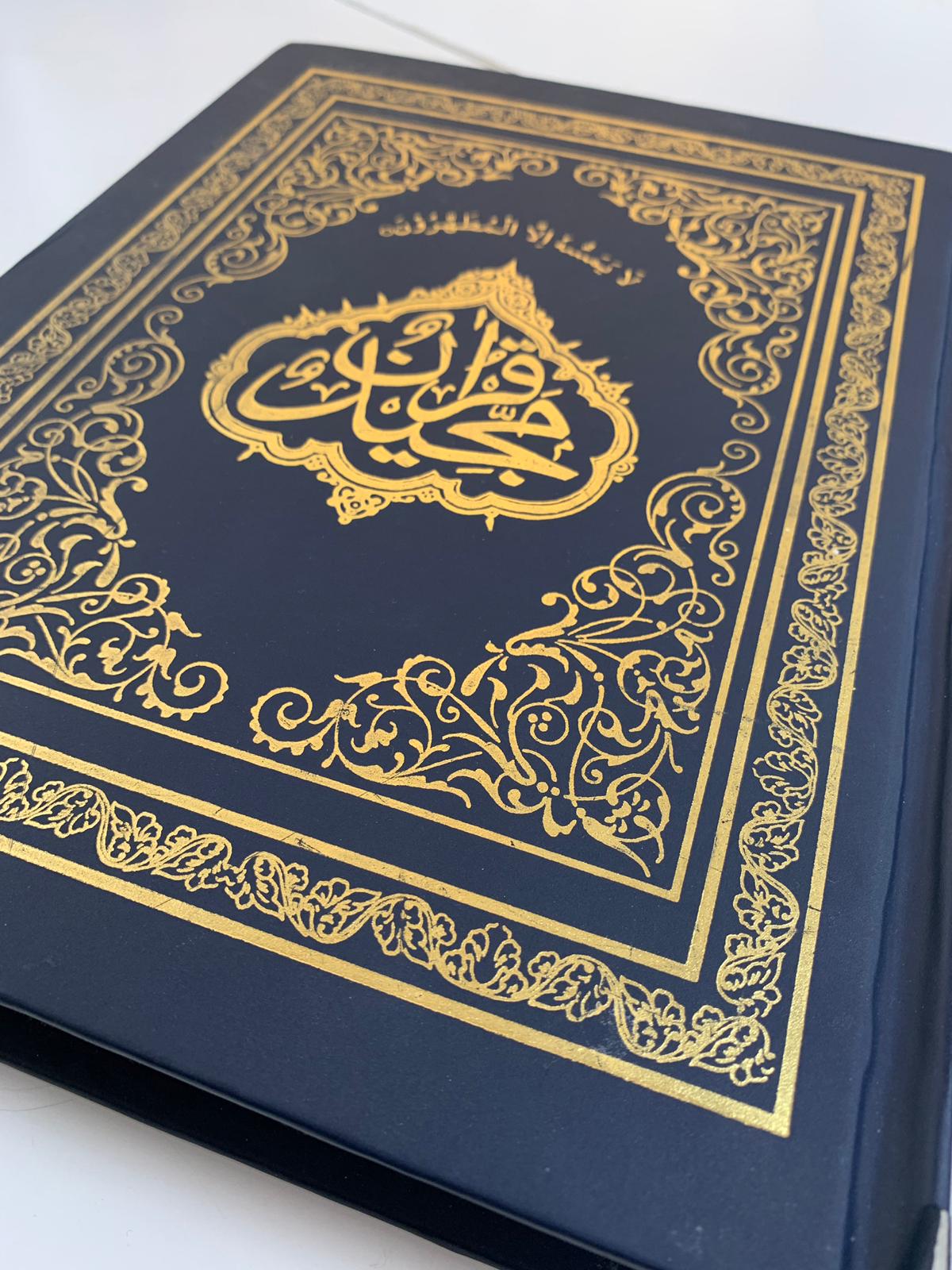 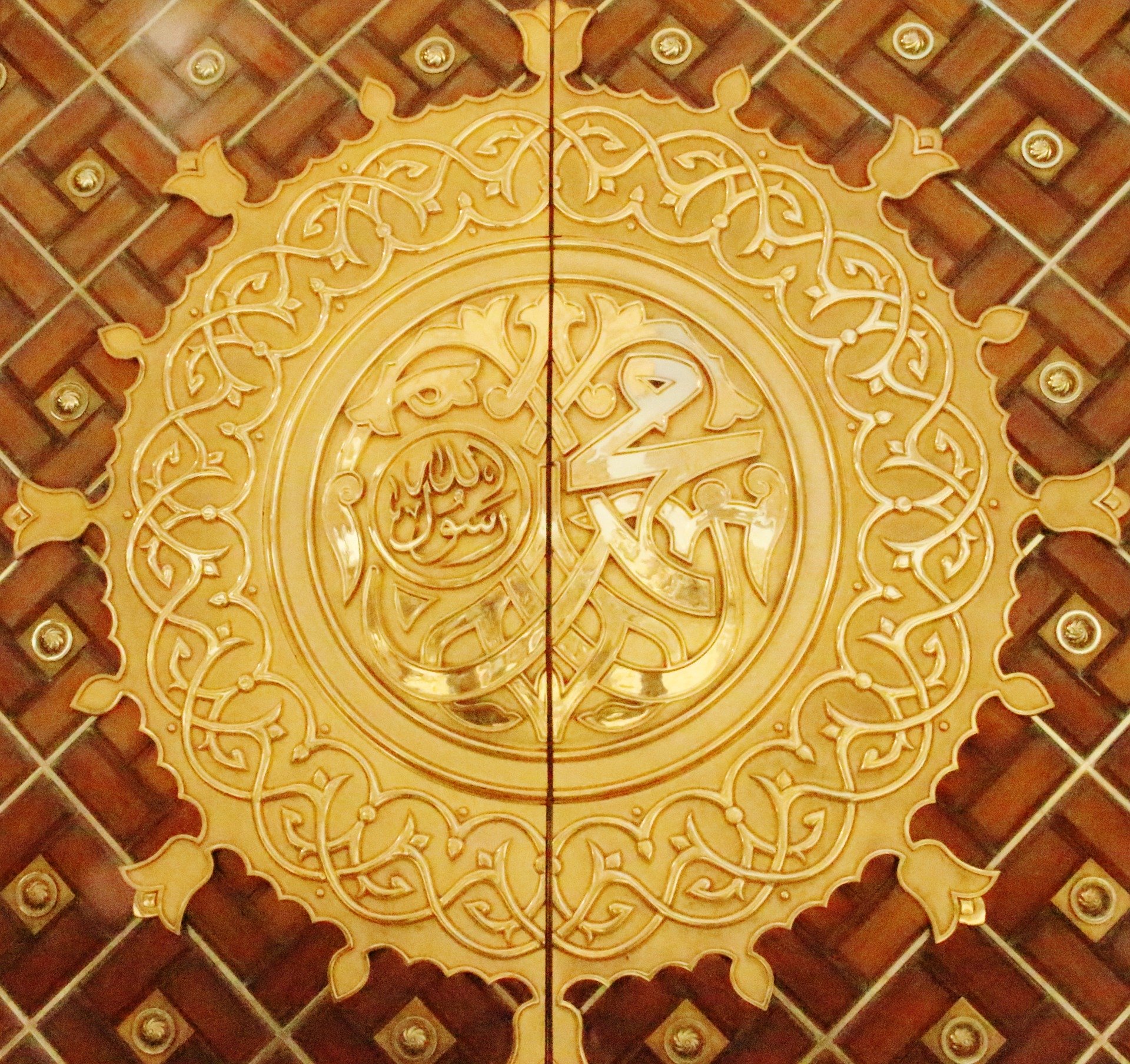