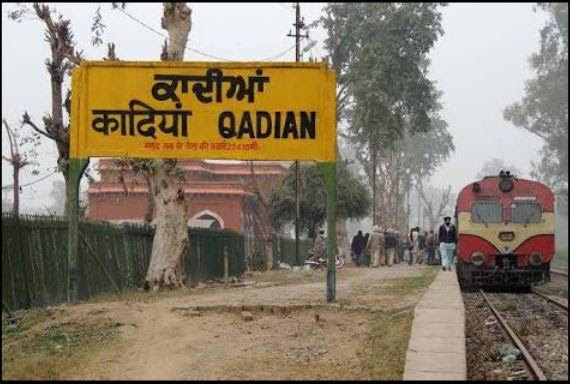 In 1835 Qadian was a small, dusty village situated in the district of Punjab in India which was very hard to reach. 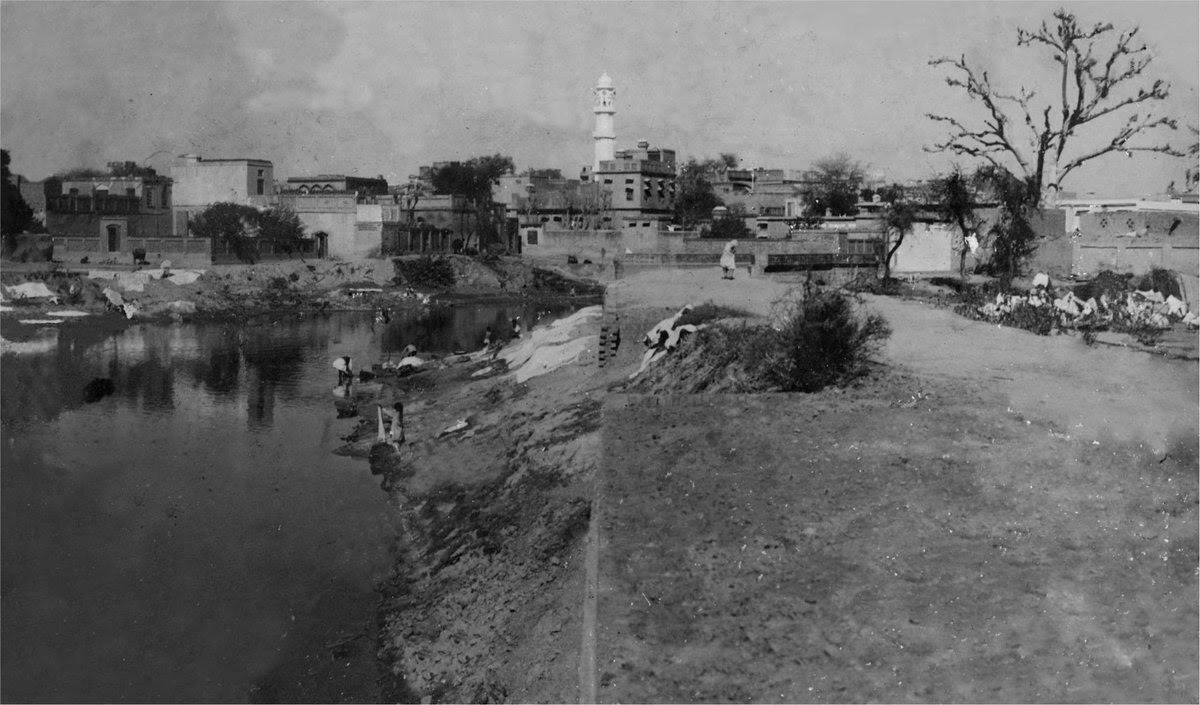 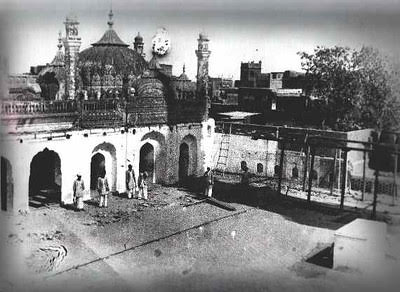 “He, it is Who has raised among the unlettered people a Messenger from among themselves who recites unto them His Signs, and purifies them, and teaches them the Book and Wisdom though before that they were in manifest error; And He will raise him among others of them who have not yet joined them. He is the Mighty, the Wise.”

A companion of The Holy Prophet (saw) relates:

“One day we were sitting with The Holy Prophet (saw) when this chapter was revealed. I enquired from Muhammad (saw), who are the people to whom the words and among others f them who have not yet joined them refer? Salman (ra), a Persian was sitting among us. The Holy Prophet (saw) put his hand on Salma (ra) and said ‘If faith were to go up to the Pleiades, a man from among these would surely find it.’” (Bukhari). 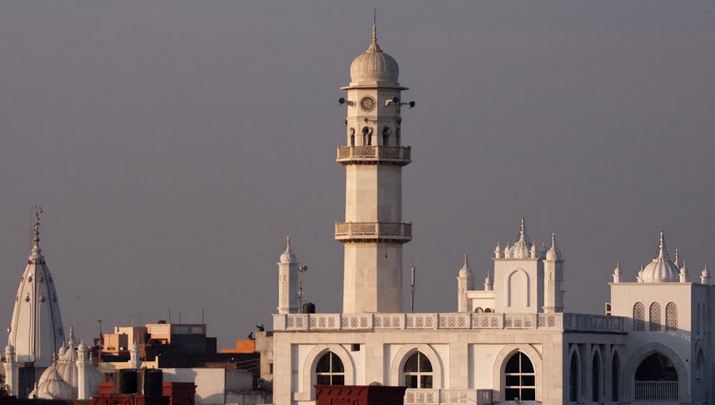 Hazrat Musleh Ma’ood (may Allah be pleased with him) said that at daybreak Ahmadis used to wander around with keen expectation wishing to find out what revelation had been received the night before. They would ask whichever of the Promised Messiah’s children they saw about this. Hazrat Musleh Ma’ood says he and his siblings too would quickly look at the Promised Messiah’s notebook as soon as he left for Salat to see any revelation noted down or they would hear about the revelation in the mosque from his blessed mouth. Thus, was the zest to strengthen faith, glorify and thank God for enabling to accept the Promised Messiah (on whom be peace).

The Promised Messiah (on whom be peace) used to relate that a gardener’s wife had two daughters. One was married in a family of potters and the other in a family of gardeners. Each time it became cloudy she would panic and say one of her two daughters would suffer. On asking she would explain that if it rained the daughter married in potters’ family would suffer and if it did not rain the daughter married in gardeners’ family would suffer. It is rained the clay pottery of the first daughter would be damaged and if it did not rain the gardens tended by the second daughter’s family would be affected. Likewise, the Promised Messiah (on whom be peace) related that two individuals from Qadian had some dispute. Their friends tried to reconcile them but they both insisted to take the matter to the court run by the British. They were both followers of the Promised Messiah (on whom be peace) and they both requested him to pray for them. Faced with a dilemma the Promised Messiah said he prayed that may the one who is on truth win. Requesting prayers in this way is like the story of the mother who feared that rain or no rain would affect one or the other daughter of hers because someone had to lose out!

In talking about the Promised Messiah (peace be on him) and his daily routine Hazrat Musleh Ma’ood (ra) says that The Promised Messiah (peace be on him) worked hard to maintain his health and to keep his body very active. He was not lazy or inactive at all. Instead, he was very hard working and very much liked to be in seclusion. He did not ever shun the hard work and many times it happened that whenever he had to go on a journey then the horse was sent by the servant ahead of him and he used to walk on foot, sometimes covering 20 to 25 miles he would reach the destination. Rather many times he used to travel on foot and very rarely he would ride at the back of the mount. This habit of walking on foot remained till the end of his life and when he was over 70 years of age with a number of diseases, yet he used to go out for fresh air and walk about 4 to 5 miles, even up to 7 miles. He used to mention that at the time before his old age he used to get up early before the Fajr prayer and would undertake a walk from Qadian to Wadala. While on the walk, the call for Fajr prayer used to happen at around 5.5 miles of the journey near a village where he used to offer the supplication. 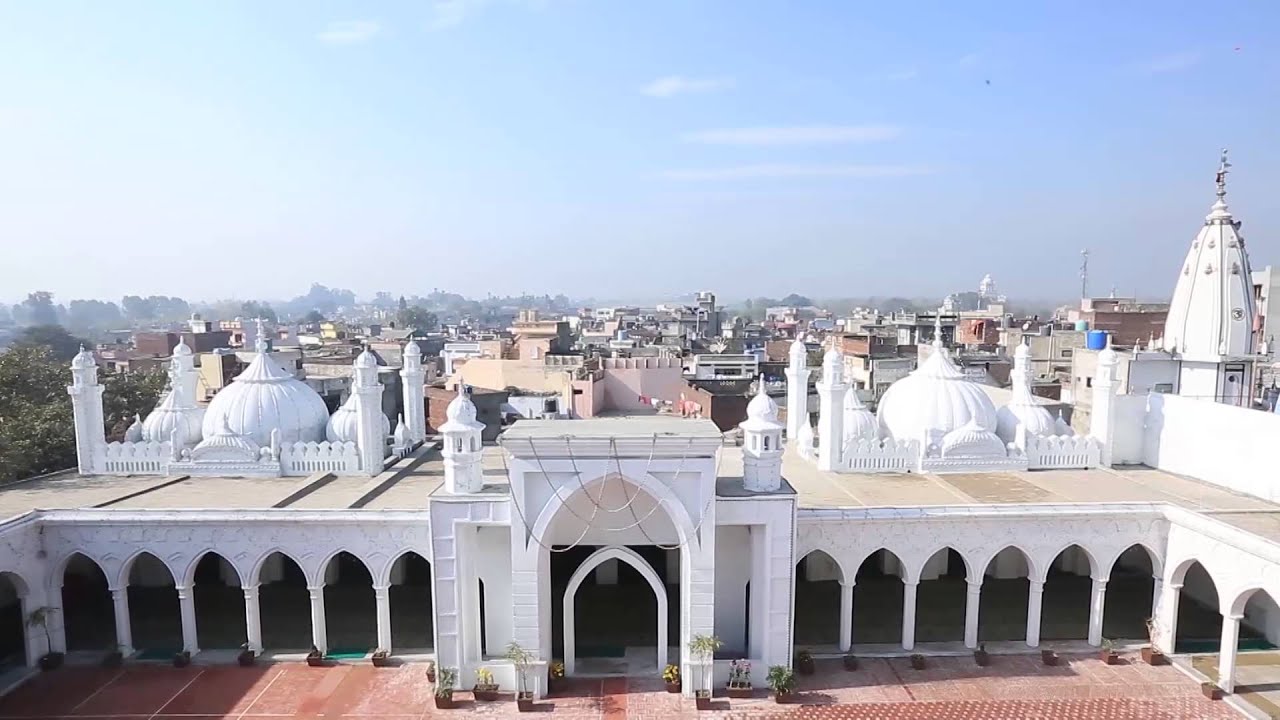 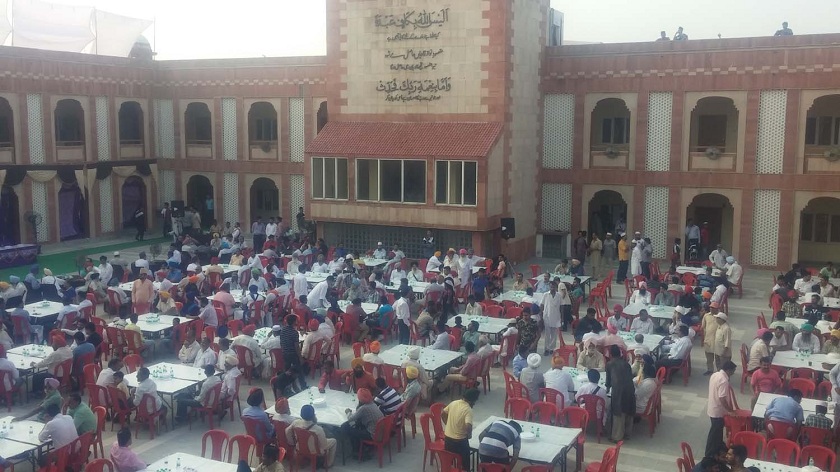 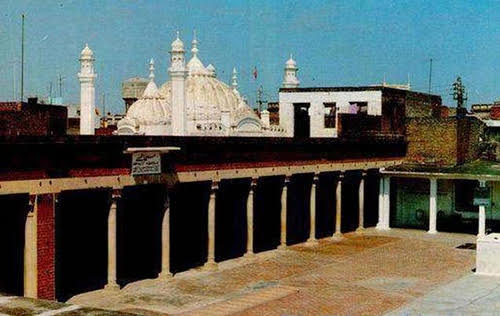 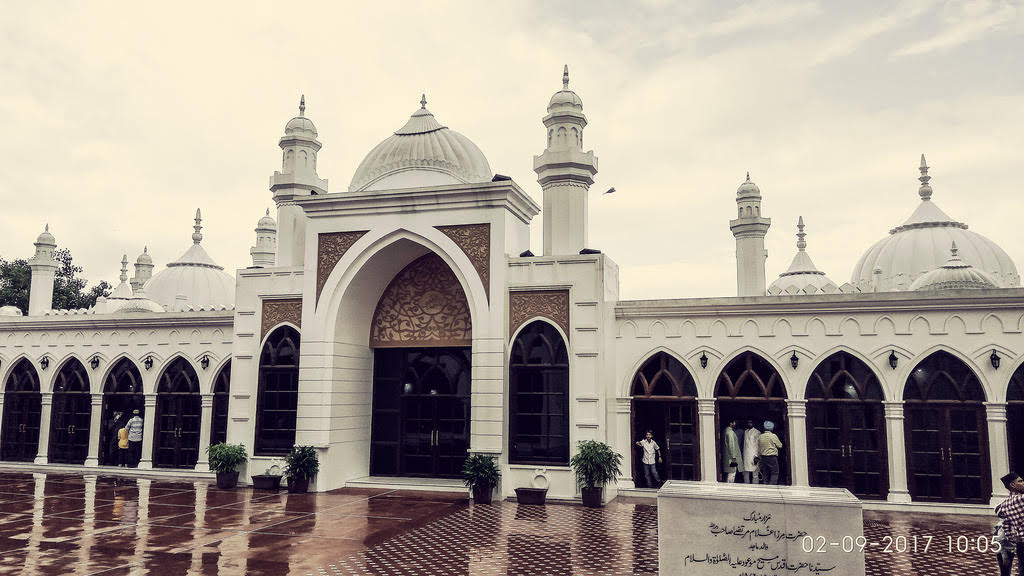 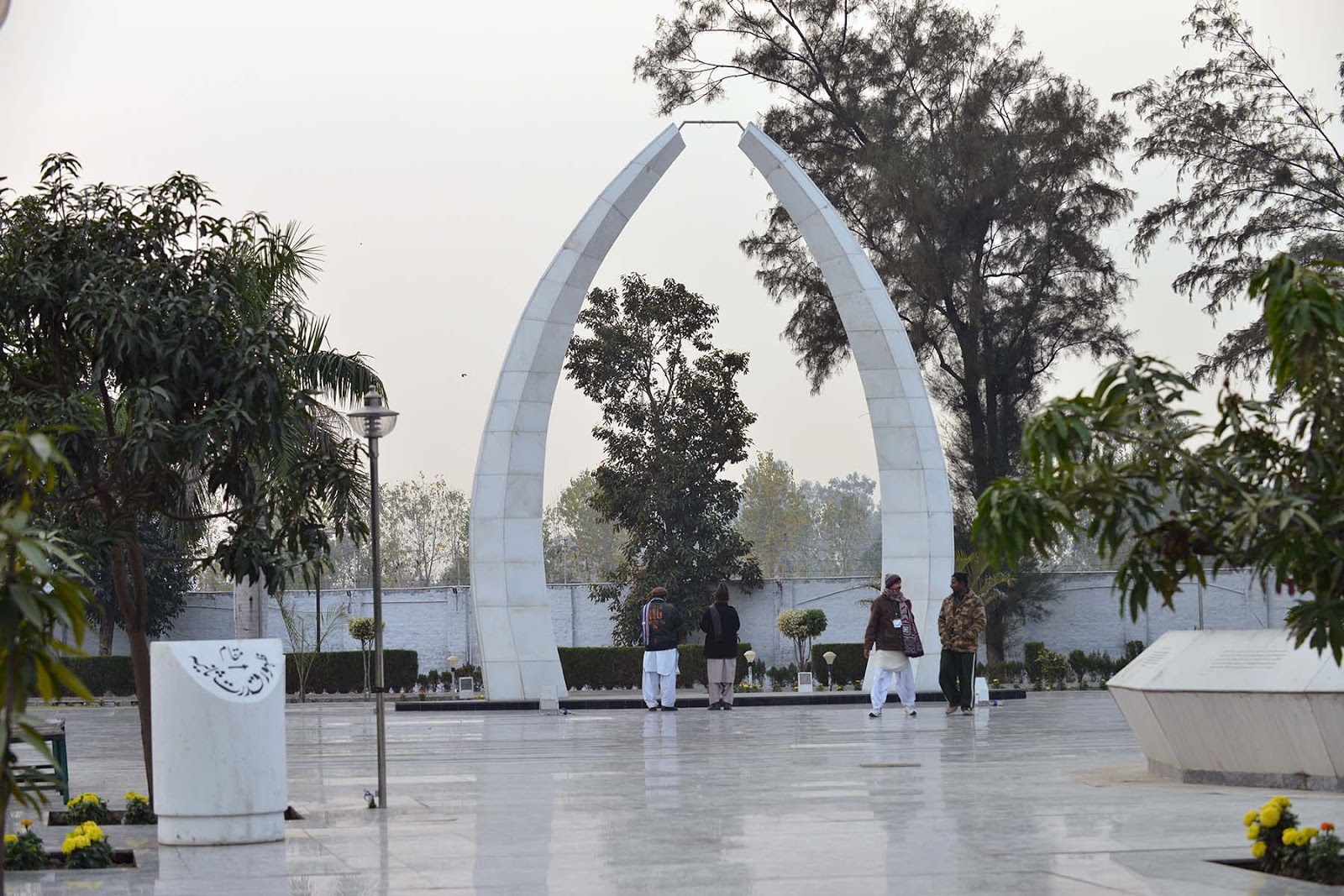 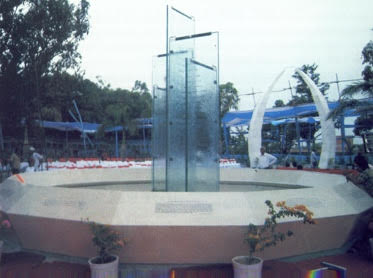